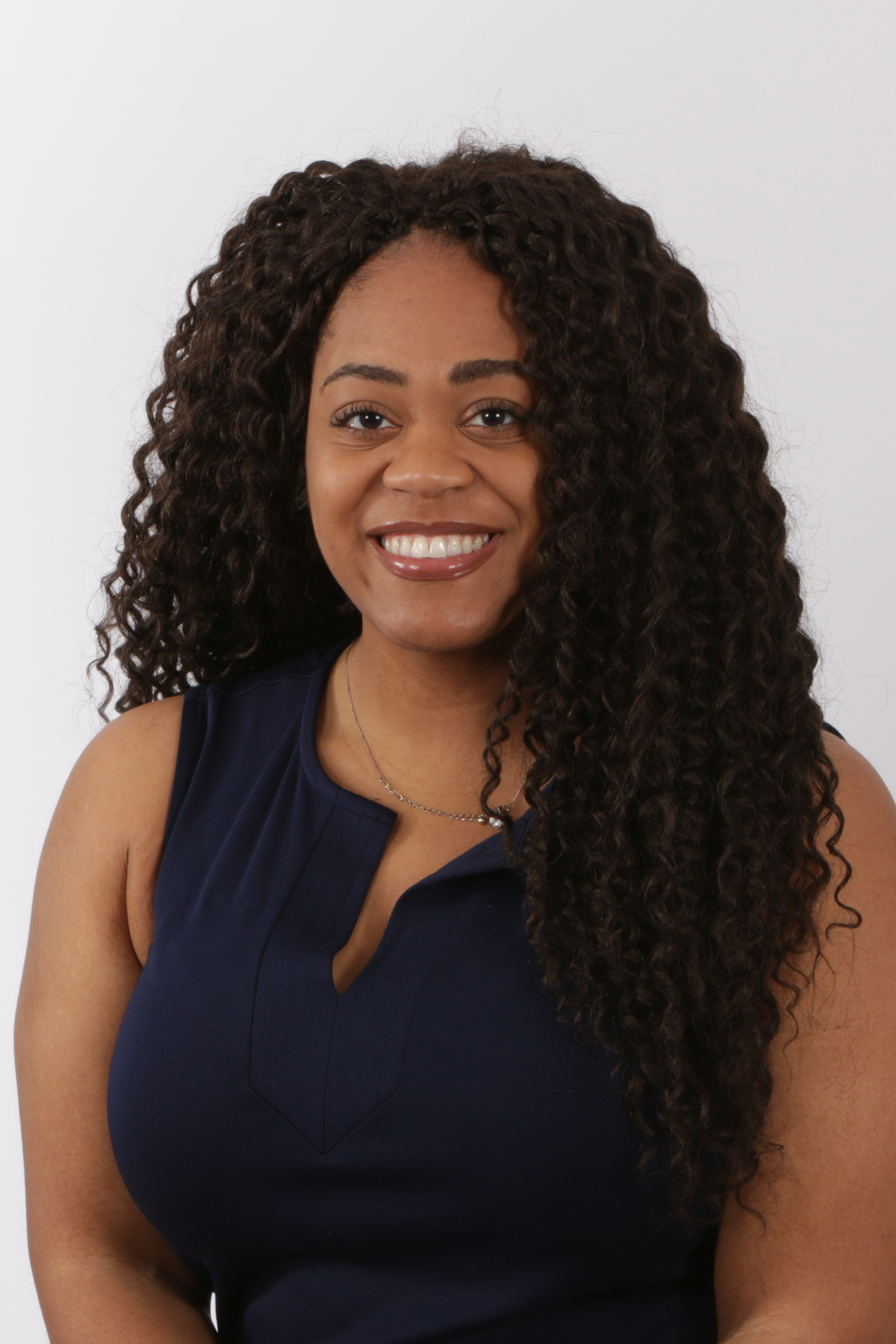 Florida Gateway College has selected Clayon Wilson to be the head coach of the FGC women’s volleyball team.

“We are very excited to have Clayon Wilson join the FGC Athletics Department as our Head Women’s Volleyball Coach,” said FGC Athletic Director Rebecca Golden. “I know she will be an excellent role model for our students, staff, and community. Coach Clay will develop our student athletes by pushing them on the court, set high goals for their academic success, and expect nothing but their best.”

A native of Lake City, Wilson was a four-sport athlete in high school, winning Athlete of the Year and being named on All-County lists. She began her collegiate volleyball career at Southern Connecticut State University and graduated from Dillard University in New Orleans with a degree in Psychology.

Wilson has worked in Athletic Administration as a Director of Football Operations, Game Day Operator, and Administrative Assistant. While at Dillard, she worked with the Gulf Coast Atlantic Conference as a published writer, assisting with Track & Field and Basketball conference tournaments and was named an Athletic Ambassador for her work with the Sports Information Director and Athletic Director.

Over the years, Wilson has had the opportunity to volunteer coach with Team Florida Indoor High Performance Volleyball, host numerous clinics in underserved areas, coach nationally ranked indoor teams, and recently mentored with the Big 10 Volleyball Conference under their Diversity and Networking Program. All of this was done while coaching club and high school volleyball in the area.

While studying Psychology, Wilson was awarded the Highest Level of Achievement in the department. She is currently pursuing a master’s degree in Sports Coaching and Psychology. She believes in player development, discipline, and using sports to achieve your highest level of success.

“I am deeply honored and grateful for the opportunity given to me by AD Golden and Florida Gateway College,” Wilson said of her selection. “I am thankful for the support given to me by my family, because this is a homecoming for me and them. This is a dream come true.

“I am 120% ready to dive in and get to work. The young ladies are excited, I am excited, and I hope everyone else is, too, because it’s going to be a great season!”

Go Further Together at FGC

Apply NowVisit CampusRequest Information
We use cookies to ensure that we give you the best experience on our website. If you continue to use this site we will assume that you are happy with it.Ok